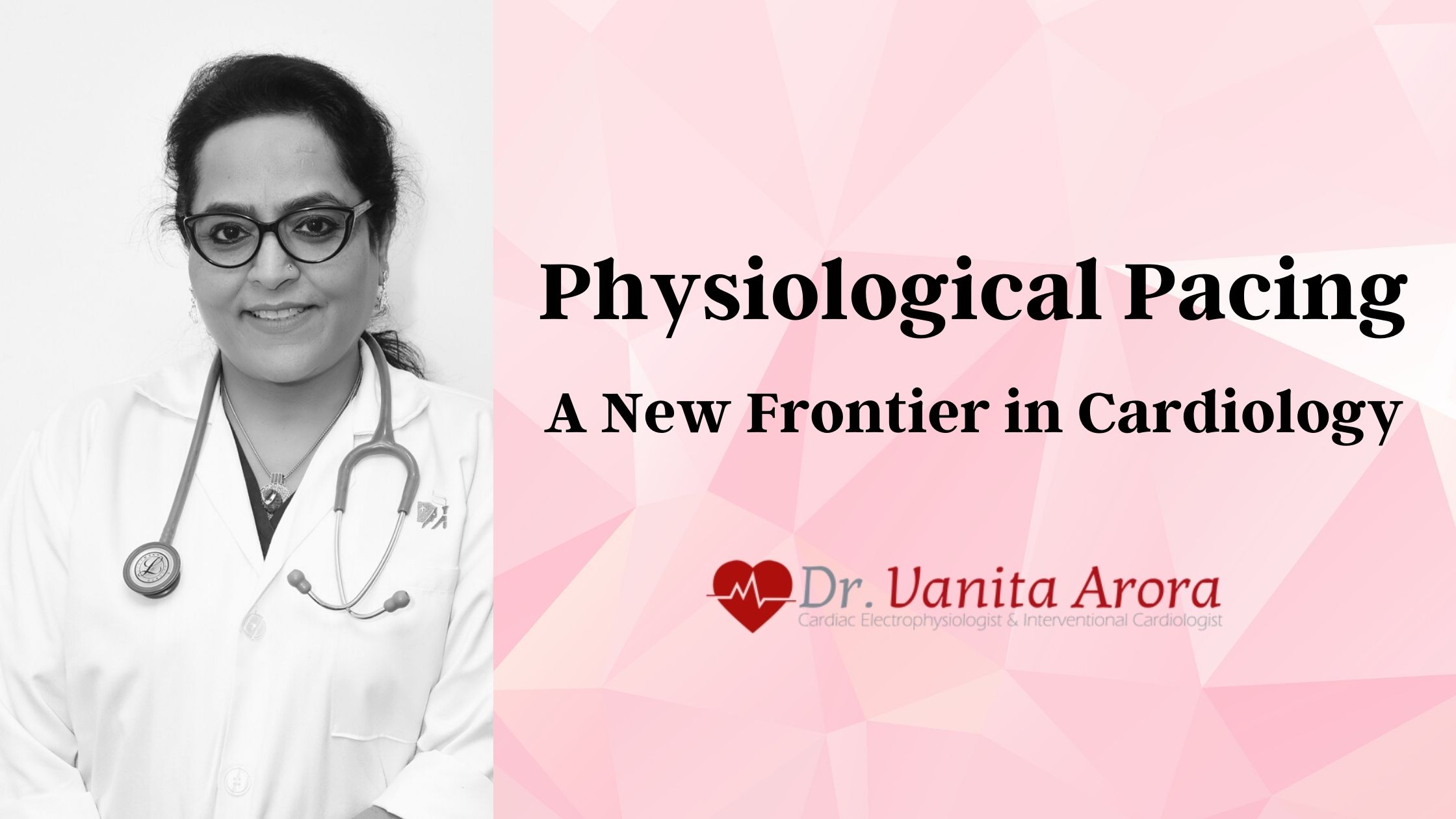 So, when there are blockages are in the electrical wiring (heart-beat) of the heart, we have been using an inverter (pacemaker) till date, but what if we were to do the bypass of the blocked wiring and pace by putting lead beyond the blockage, hence bypassing the electrical current directly to the heart? This is possible by physiological pacing, which is an electrical bypass.

Understanding the Mechanics of a Pacemaker

A pacemaker is a small device with a computer chip, with a built-in power source in the form of batteries that is one-fourth the size of a closed fist, explains the top cardiologist in Delhi.

This battery-powered device sends electric energy via 1 or 2 wires called leads which are placed inside the right upper (atrial) or right lower (ventricle) chambers of the heart. Conventionally, it monitors the electrical activity in the heart and works as an inverter.

It starts sending an electric impulse whenever the heart rate of a person goes below the programmed rate. Cardiologists till date have been using the pacemaker as the inverter by placing the lead in the right ventricular apex region.

As the best electrophysiologist in Delhi suggests, this directly activates the heart muscle.

Limitations with Pacemakers and How Physiological Pacing Overcomes Them

On the contrary, this can be prevented if the natural electrical wires of the heart or the conduction system (HIS Bundle or Bundle Branch fibers) are activated by placing the lead in these target areas.

It would result in mimicking the natural mechanism of pacing the heart and thus lead to electrical bypass.

Hence, Cardiac Electrophysiologists (EP’s) do physiological pacing now, which is not using a pacemaker as an inverter but restoring normal electrical circuitry of the heart, says Dr. Vanita, a top cardiologist in Delhi.

Since pacing in humans in 1962 was a breakthrough, it was always recognized that pacing from the right ventricular apex (lower chamber/ bottom part of the heart), was not a natural physiologic way to pace but was reliable.

Hence, reliance on the Pacemakers was synonymously referred to as artificial and was not representative of typical physiologic conduction, as per the best electrophysiologist in Delhi.

More Benefits of HIS Bundle Pacing

Early researchers were not oblivious of this fact, and since then, it has been a constant endeavor of EPs to pace the natural conduction system – a goal unachievable for many years due to a dearth of technological know-how.

However, as years passed by and potential adverse effects of conventional non-physiologic Right Ventricular apical pacing began to emerge, it had an accelerating effect on innovation. A newer concept is pacing at a specific site of the heart called “HIS bundle” as against conventional right ventricle pacing became a reality.

According to the top cardiologist in Delhi, HIS Bundle Placement (a specialized electrical fiber that is somewhat centrally located in the region partitioning the heart chambers) would provide a physiological or natural way of electrical energy delivery.

“HIS Bundle (physiological) pacing” is a novel method to re-engage the heart's natural electrical pathways instead of going around them, which could mean comparatively effective treatment options for patients suffering from electrical disturbances or heart failure patients.

It is performed with additional tools and a technique which is associated with a learning curve.

Dr. Vanita has been treating heart patients for over 28 years. She is a senior interventional cardiologist and consultant cardiac electrophysiologist at Apollo Hospital, Delhi.

Alternatively, you can fill this form on her website.