HIS Bundle Pacing
His bundle pacing is an innovative approach in which permanent pacemaker leads are placed at the Bundle of His (or His bundle) instead of in the right ventricle (the traditional approach).

One of the potential drawbacks to placing leads in the right ventricle is that it causes the right ventricle to contract before the left ventricle, known as dyssynchrony. As a result, long-term right ventricular pacing has been associated with atrial fibrillation (arrhythmia), cardiomyopathy (weakening of the heart muscle), hospitalization from heart failure and even an increased risk of death.

The best cardiac electrophysiologist in India, Dr. Vanita Arora is among the few experienced in the nation in the use of His bundle pacing; we are one of the highest-volume His bundle centers in the region and have an outstanding 95% success rate, above the industry average of 80 to 90%.

To know more about HIS bundle pacing or to book an appointment with the best cardiologist in India, please click here 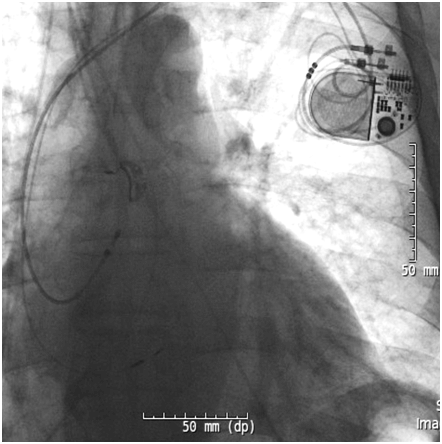 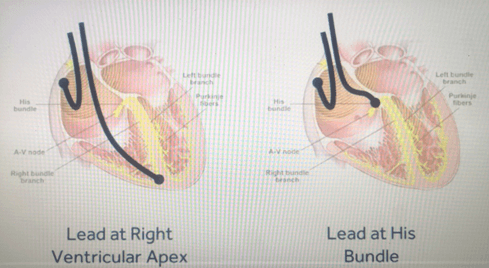 Dr. Vanita Arora is Director & Head for Cardiac Electrophysiology Lab and Arrhythmia Services at Max Hospital, Delhi. She has been a successful Cardiologist in India for the last 28 years. She is a DNB Cardiology, MD - Medicine, M.B.B.S . You can visit her at Max Super Speciality Hospital in Saket, Delhi. To book an appointment online with Dr. Vanita Arora - the best cardiologist in India, please contact us.